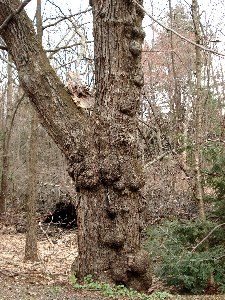 NOTE: In regards to Emerald Ash Borer, preventatively treating your ash trees is the best defense. 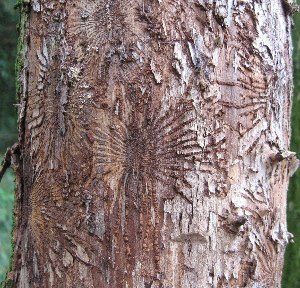 We use a process called macro-infusion at the base of the tree to treat trees w/ chlorosis (yellowing of the leaves from a mineral deficiency or from root system health). Results from this treatment can last up to 3 years. You will have a healthier, greener tree (you will definitely see the results). We perform soil applied, basal drenches to apply growth regulators to trees. Growth regulators are used to achieve the following:

(1) To slow the growth of a tree that is in a confined area,

(2) To slow the growth of a tree that is close to a building, driveway, or deck.

(3) They can also be used to help stabilize declining trees or trees with injured root systems by encouraging root growth. Other tree disorders could be caused from things such as girdling roots,herbicide drifting, & salt, animal, or winter damages.

Nothing is more horrific to any gardener, hobbyist or professional, than seeing a beloved tree dying from disease. Trees can become infected with disease, just like people and animals, and there are many different bacterial and fungal infections from which the trees might suffer. Tree disease is caused by varying factors, including the tree’s geographical location, weather, soil conditions, and the overall health of the tree and other plant life surrounding it. Where a person lives and plants a tree, will dictate the tree diseases that one should worry about.

If caught in time, tree disease is not necessarily a death sentence. Many diseases can be treated by the grower once the specific bacterial or fungal culprit is identified. In worse case scenarios, professionals can be brought in to cure the tree or remove it completely, if it is too late to save the plant. Diseases can also be avoided by knowing the common types prevalent in the geographic area, and purchasing and planting trees resistant to the area’s problematic agricultural disease. Diligently monitoring the tree’s fertilizer, light, soil, and watering conditions will also help keep disease at bay.

Here are some of the more common tree diseases… 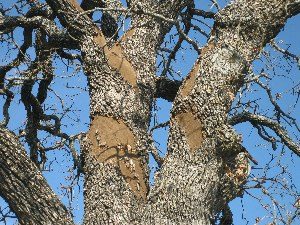 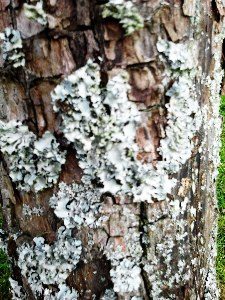